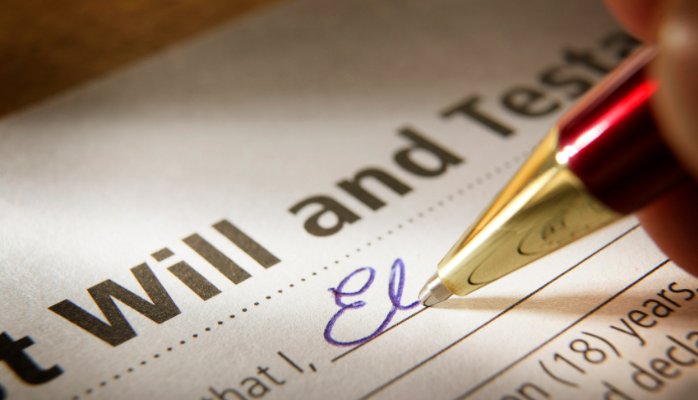 The general rule is that superannuation is not part of your estate unless you expressly make it part of your will, right? Well, maybe not. A recent case before the courts serves as a warning to make sure that you take care of the details.

Generally, superannuation is passed directly to your nominated beneficiaries and not to your estate. However, a recent case before the Supreme Court, however, may change current belief and convention on what happens to your superannuation when you die.

In this case, an unmarried son, James, tragically dies at the age of 40. His mother and father had an acrimonious relationship since separating when James was 5 (divorcing just under 2 years later).

At the time of his death, James did not have a valid will in place (interstate). Generally, when a child dies intestate, the estate is divided equally between the parents. James’ estate was worth about $80k and his superannuation over $450k.

James lived with his mother at the time of his death. She applied for Letters of Administration and Probate to manage his estate as there was no will. As administrator of his estate, her obligation was to “use her best endeavours to maximise the size of the estate.”

The mother received advice from her lawyers that superannuation does not form part of the estate. As such, she sought to have James’ superannuation distributed to her in her personal capacity (and not to the estate). While James’ mother was not a nominated beneficiary for James superannuation, she was a non-binding beneficiary because of their interdependent relationship.

The superannuation benefits were eventually paid to the mother by three different funds because she had a relationship of financial and emotional dependency with James (James was bipolar and had lived with her 30 of his 40 years and they shared the household expenses).

By becoming an asset of the estate, the superannuation benefits were to be split between the mother and father.

The outcome of this case would have been different had James had a binding death benefit nomination in place for his superannuation in favour of his mother, and made a will naming his mother as executor. While these factors do not guarantee that the payment of superannuation benefits will not be contested (and there are a number of SMSF related cases that do), the measures will go a long way.

The top three things you must do:

For further information in relation to Death of an SMSF member, please Click Here.

How can we help?

Separation of assets including businesses and super funds can be messy if not handled correctly. We have significant experience in these matters. You should talk with us as early as possible to avoid later complications.

How to turn tax into more superannuation

Because of the way that tax is applied to superannuation, savvy employees can actually turn…

Family Office: What Does It Mean?

When wealth accumulates in a family and is passed on through one generation to another,…

This year, the Tax Office will be turning its attention to the following emerging risks…